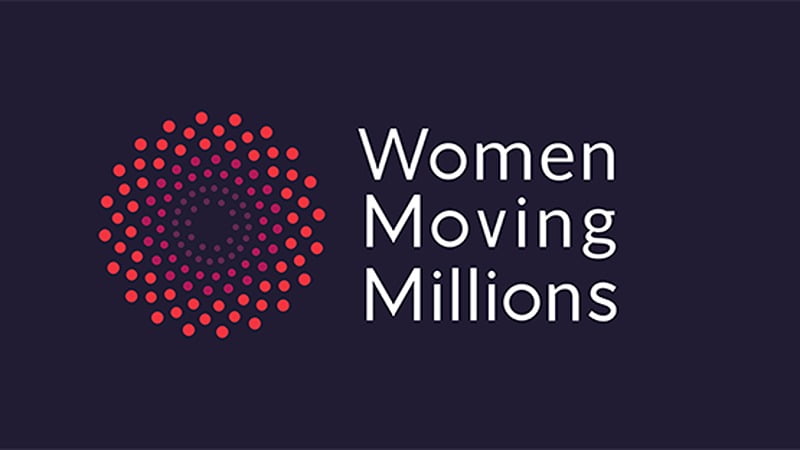 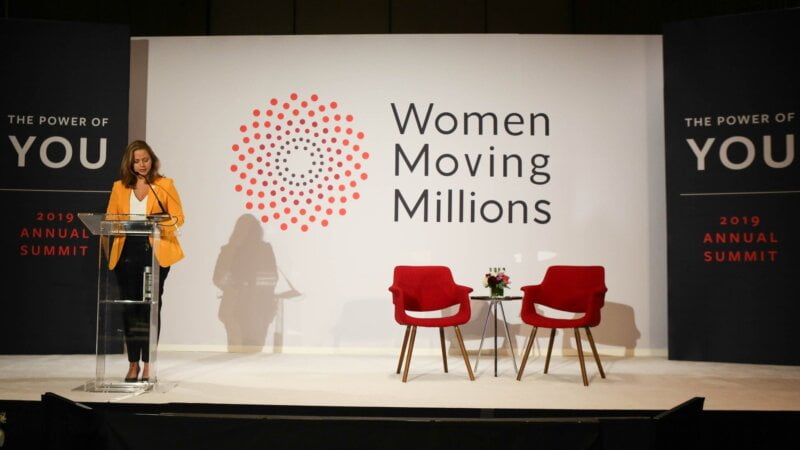 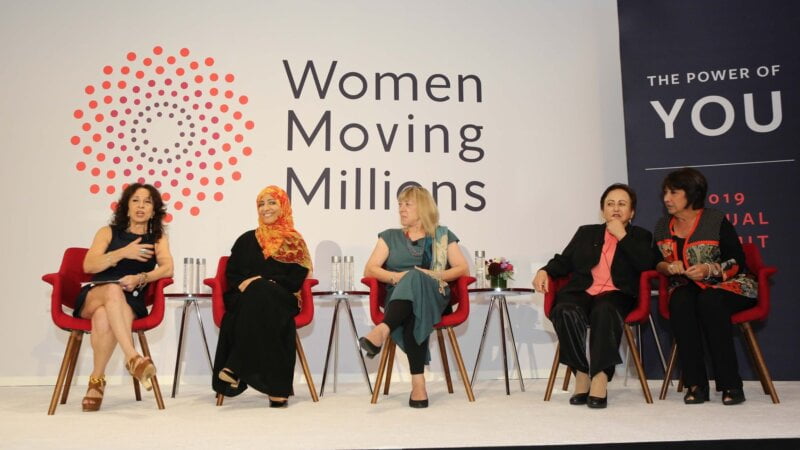 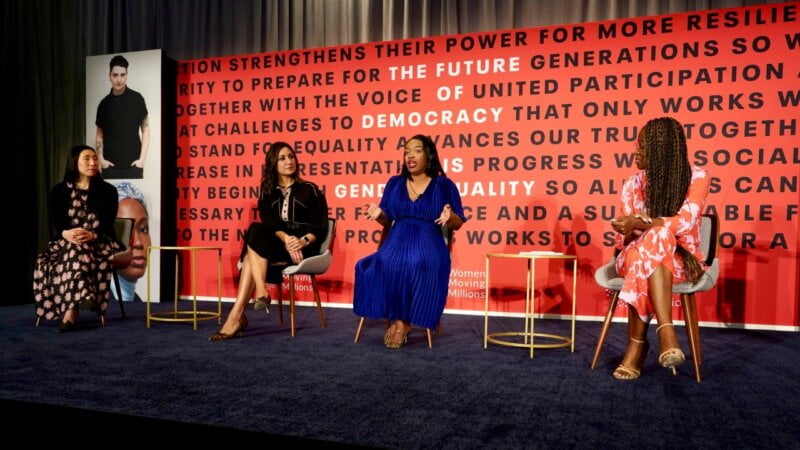 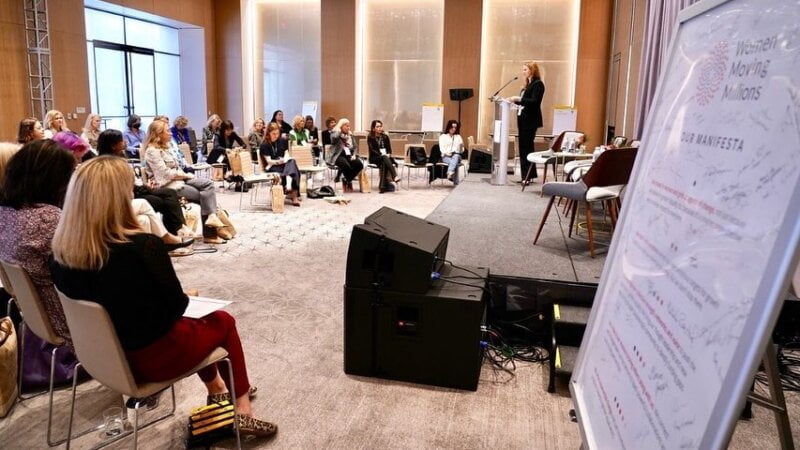 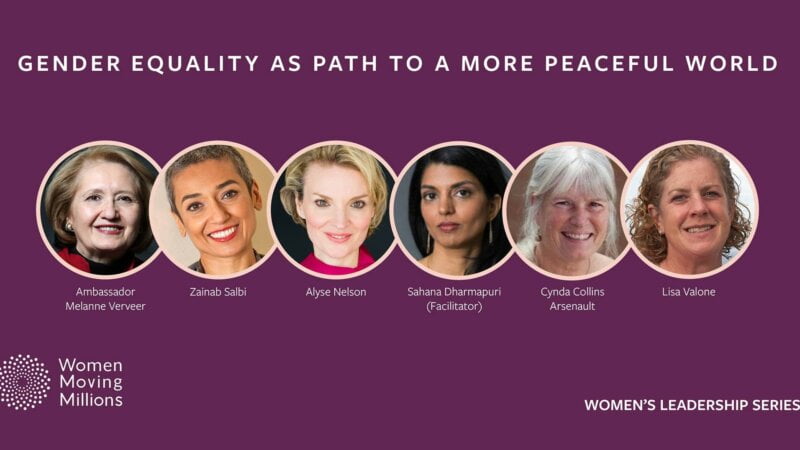 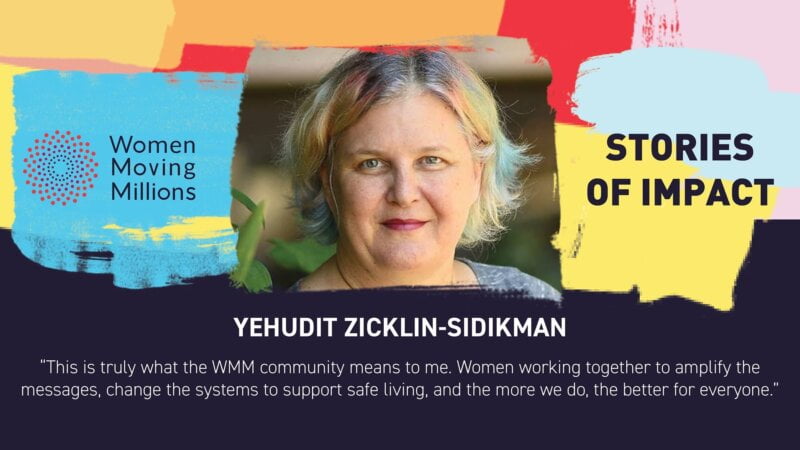 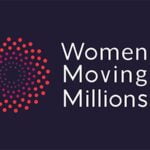 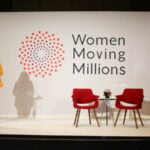 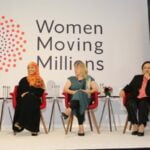 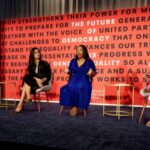 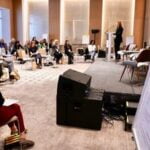 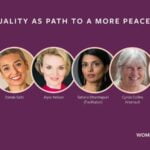 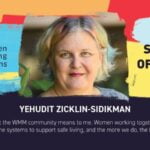 Women Moving Millions is a growing global community of over 300 members in 14 countries. Each of their members has given and/or pledged $1 million or more to organizations or initiatives of their choosing that benefit women and girls.

They represent a new era of resources by and for women, using the power of their voice and their influence to inspire others to invest with a gender lens. Guided by their mission and work to accelerate progress toward gender equality, they come together to think creatively and work collaboratively to sprout new solutions to propel us closer to a more equitable future.

This project started In 2005, while documenting the history of visionary donors pledging a million dollars or more to women and girls, Helen LaKelly Hunt received an important call. Her sister, Ambassador Swanee Hunt, made a grand financial pledge for Helen’s use to “raise the bar on women’s giving.” To Swanee’s pledge, Helen added one of her own, and this spark catalyzed a groundbreaking global funding initiative, Women Moving Millions.

Two years later, in 2007, Helen and Swanee officially launched the Women Moving Millions (WMM) campaign, with Helen as Founder and Swanee as Catalyst. This campaign sought to build a global collective of committed, purposeful women making unprecedented gifts of $1 million or more for the advancement of women and girls. Raising funds as well as their voices, this campaign inspired other donors to join them.

Today, WMM is the largest community of individuals giving $1 million or more to resource women and girls and has elevated the power of women’s philanthropy to accelerate progress toward gender equality. Their mission is to catalyze unprecedented resources for the advancement of women and girls. As a growing global community, their members have collectively made bold commitments of nearly $800 million and are using the power of their voice and influence to inspire others to invest with a gender lens.

They are grateful for their visionary founders, members, and partners who understood the power and transformative potential of this community to change the world.

There is a better way...